I’ve learned so much, and indeed have so much more to learn, as one who seeks to plumb the depths of the human experience. Whether you’re someone like me who has made a career of working with energy (Qi) or if you just have a passing interest in learning what makes you tick, along this path there are all sorts of red herrings and general falsities that can get you into trouble or actually be quite harmful. We need to tread lightly, focus our awareness and ensure that we’re coming from a factual and heart-centered place. 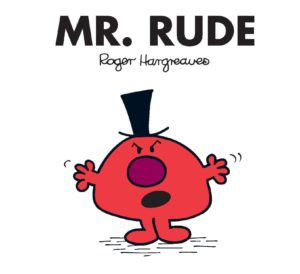 A common misconception I’ve been aware of for a while is the idea of emotions being stored in the body. “Anger is stored in the Liver” is one I’ve heard a lot. First off, the idea that an emotion can have a physical location in which it resides sets up an adversarial relationship between one’s mind and one’s body (“there’s something bad inside of me and I need to get it out”). I don’t really think it works that way, and further this thought patterning can also lead to certain harmful practices such as purging or cleansing. Secondly, our bodies are much more dynamic than this view allows. We are constantly taking in life in the form of sound, information, oxygen, light, food, fluids, etc., and releasing life in the form of words, work, carbon dioxide, urine, stool, etc. Being a human is a process that is constantly in motion, bringing in and working on inputs that create the body and letting go of the outputs. Emotions can be seen as one of many processes that gets patterned and shaped by the Qi of our internal organs. This view both illuminates a path toward balanced emotional health while at the same time regarding emotions as necessary and functional components of our lives instead of things to be eliminated.

I don’t want to suggest that emotions can’t be pathological, they certainly can. Anger that gets out of control leading to fits of rage or even violence are of course not normal. But on the other side of the coin, anger that is held in and not expressed, or held in and expressed in passive-aggressive ways, is also not healthy. The same can be said for all emotions. Sadness from a loss plays an important role in our lives, but it should be experienced to an appropriate extent and then let go. Someone who remains in a habitually depressed state most likely has some energetic imbalances that could use correction. If any of the emotions are extreme or go on for long enough, they will probably also affect the person physically in ways that the modern medical system may not be able to address.

This is just one more reason that I love Chinese medicine. We may not be able to cure everything, or help every patient we see, but as practitioners we have the tools to understand problems that defy logical explanations. Each of the internal organ systems (Spleen, Bladder, Liver, etc.) has a defined domain that includes physical structures, physiological processes, and emotional components. This is something we as a culture already understand to some extent. Think of the phrase “the gall of that person”, referring to the Gallbladder and its associated emotion of brashness and boldness, or all the many common sayings referencing the Heart. The body does not store emotions, instead it processes emotions. To the extent an emotion has become pathological, the organs need assistance in processing that emotion to bring it and the body into healthy balance. I can treat your Liver to help with excessive or repressed anger, but I cannot physically take the anger out of you. I wouldn’t even know how to do that, and it would probably hurt a lot more than a few needles. 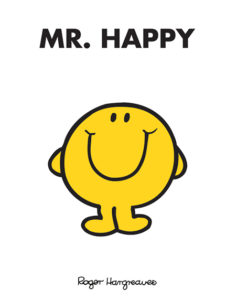 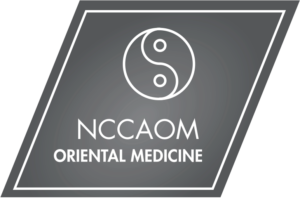